HomeGet Involved1826 Society
A- A A+
Text Size:

The 1826 Society was created to recognize donors whose contributions to unrestricted funds reflect a strong commitment to Yale New Haven and the on-going efforts to provide the finest medical care possible. Our most generous donors are acknowledged with membership in the 1826 Society and giving circle benefits.

The Society derives its name from the year in which the Connecticut General Assembly authorized ten incorporators to establish the General Hospital Society of Connecticut, which later became known as Yale New Haven Hospital, the fifth such general hospital in the United States.

If you would like more information about the 1826 Society, please contact Scotti Williams at 203-688-9571 or email scotti.williams@ynhh.org. 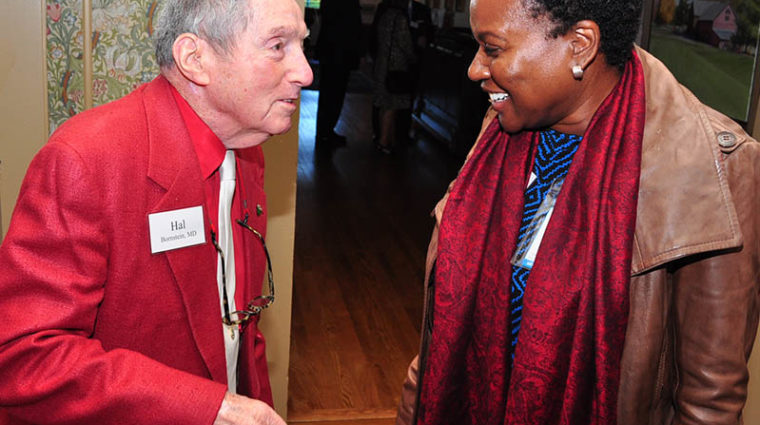 View images from this years 1826 Luncheon