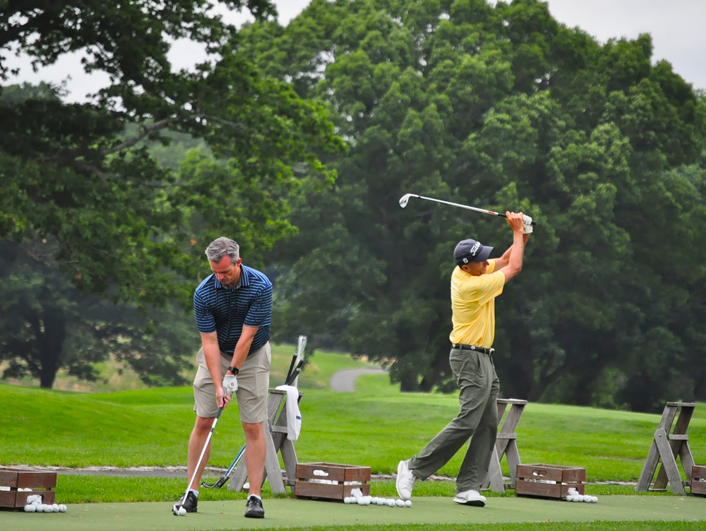 Thank you to all of our sponsors, golfers, volunteers, and the many generous business friends who donated auction and raffle items to the event.

Special thanks to Steve Fleischman, MD and Jim Augur, co-chairs of this year’s event. Their leadership and that of a hard-working committee generated net proceeds of over $97,000 to help expand the Procedural Labs Area of our Heart and Vascular Center. Proceeds will support the expansion and access to minimally-invasive cardiac and vascular surgeries for patients – many of whom are unable to undergo conventional, open procedures. The Hybrid Procedural Labs offer patients access to complex surgeries with less pain, rapid recoveries and overall better outcomes. 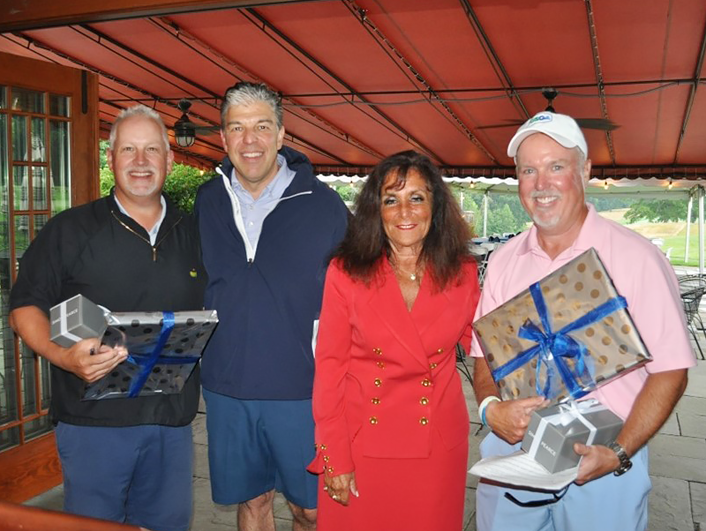 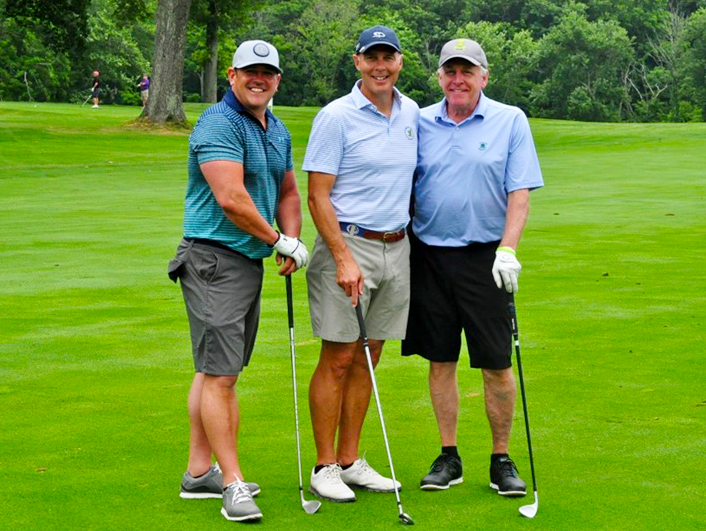 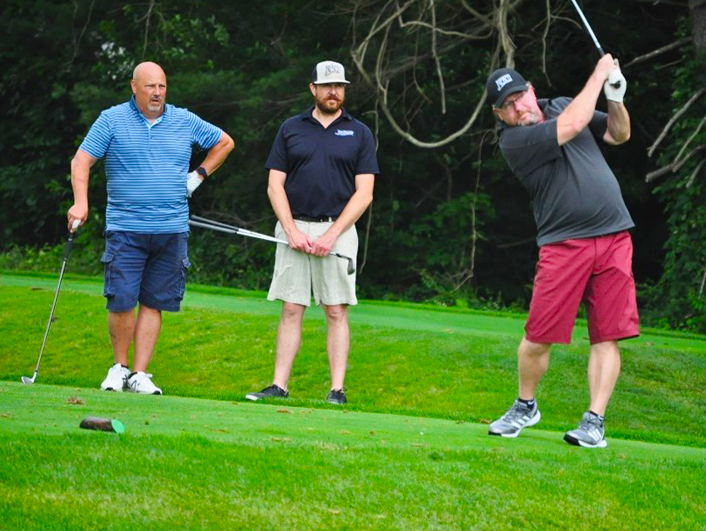 For additional information about the Ninth Annual Yale New Haven Hospital Golf Classic, please contact the Office of Development at (203) 836-1494 or email giving@ynhh.org.